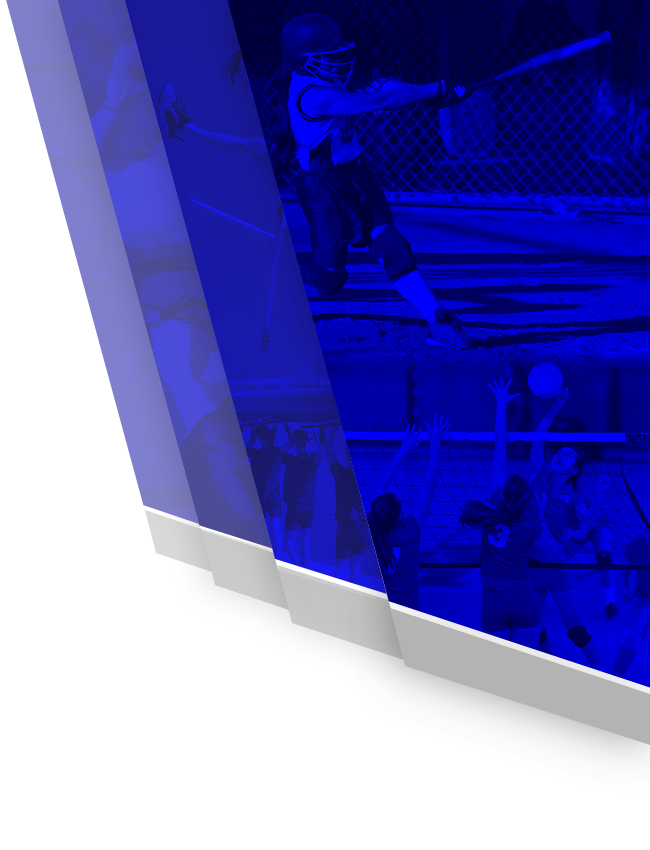 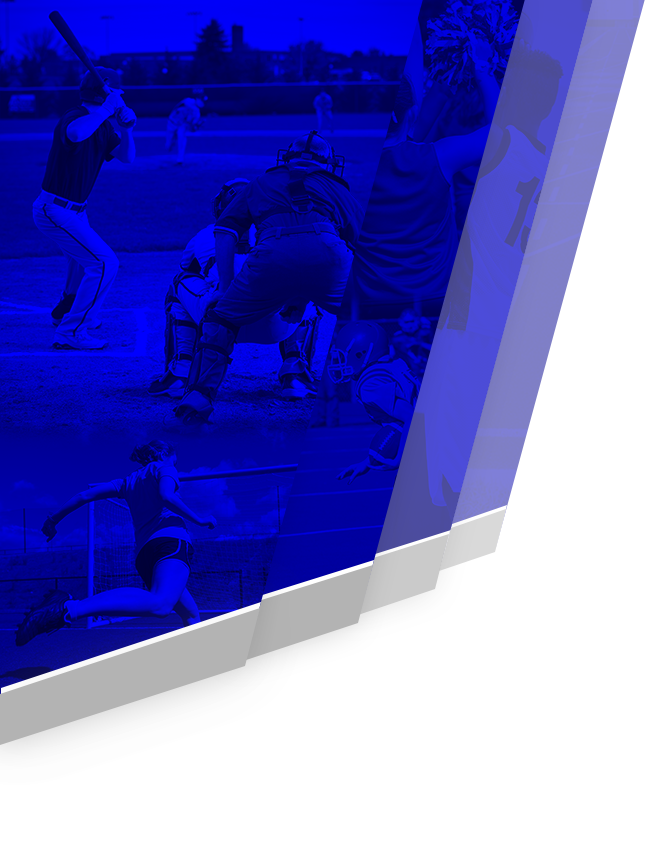 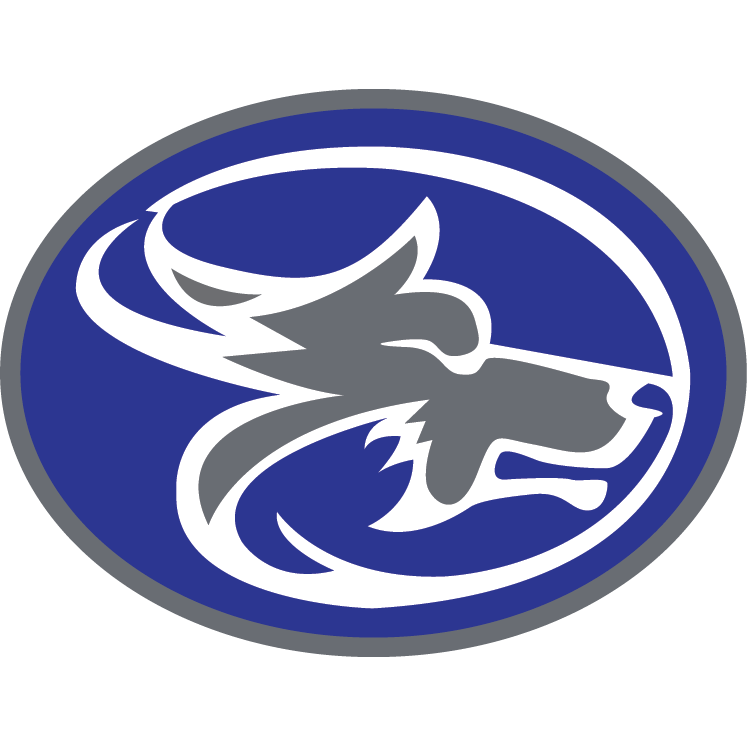 The boys season ended today after failing to make the cut for Day 2 at the State Championship by one stroke. The boys had a very successful season, finishing top 4 in region and have a very promising future ahead. Three individuals qualified for day 2 however. Jett Iverson (73), Luke Dalebout (77), and Jack Wadsworth (79) will all be playing tomorrow. Chase Burton contributed with an 80, and Broc Benson finished at 81. Ethan Sip finished his golf career on a high note after struggling on the front 9, he played really well at shot 3 over on the back for an 87. Congratulations to those who qualified for state and for all those who were on the golf team this year.

Day 2 Results: Jett Iverson played well again and shot 76, for a 24th place finish overall. Jack Wadsworth improved his score by one shooting a 78. Luke Dalebout battled shooting 9 over on the back and even on the front for an 81. Great playing by the wolves!